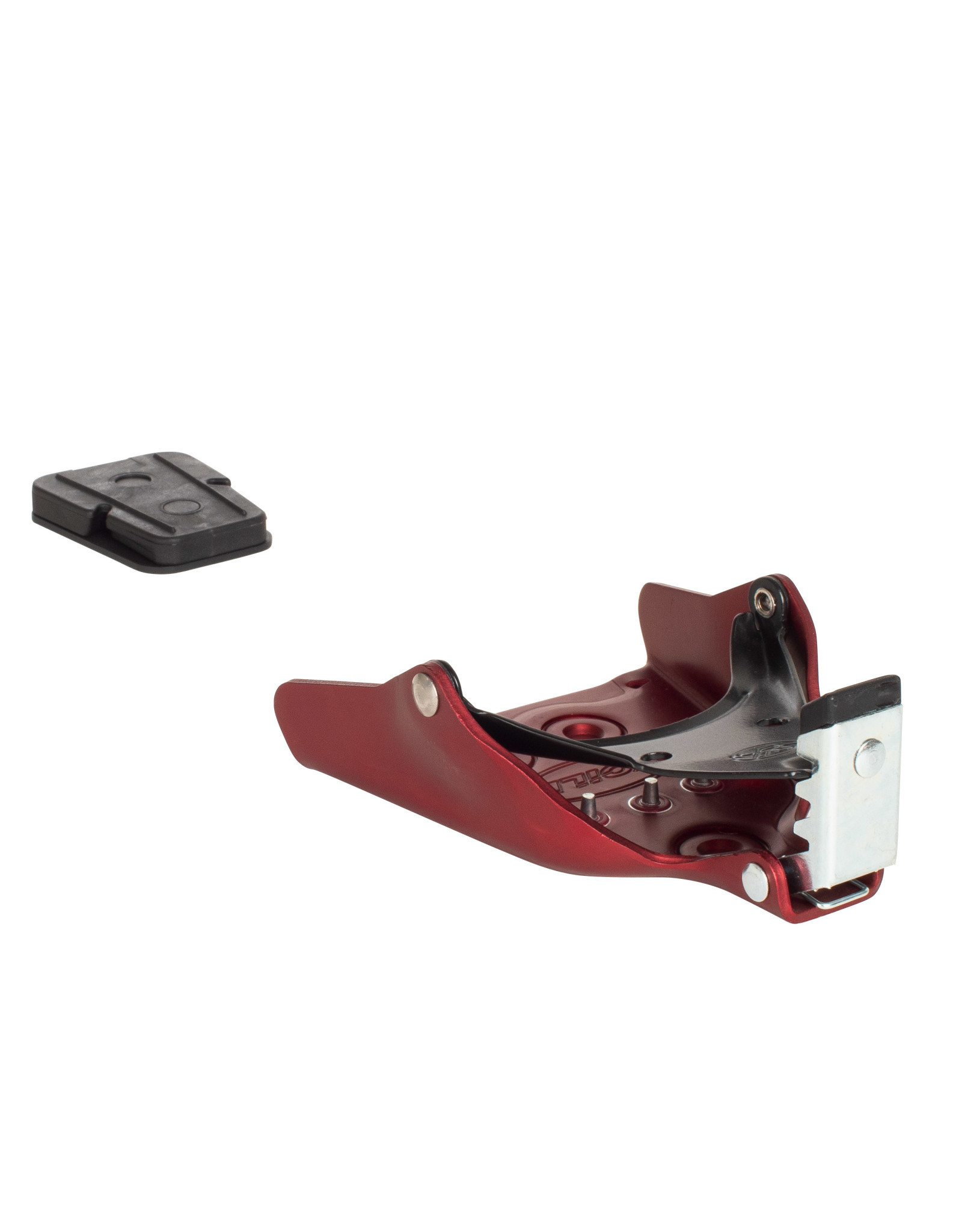 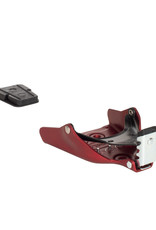 The Voilé HD Mountaineer 3-Pin Telemark Binding. Despite the ridiculously-long name, it’s as simple as a telemark binding can get: A 75mm Nordic Norm toe piece that mounts directly to the the ski and a barebones heel pad.

But wimpy, it ain’t. The toe box is constructed of 5052-H32 aluminum and machined almost identically as Voilé's 3-Pin Cable bindings. The three-level toe bail meets exactly the same specs as their other 3-Pin offerings and promises to take a licking and keep on clicking.

Obviously, its a binding that is more suited to covering distance than making turns. And it thrives when its snuggled up against the duckbill of a leather boot.

But hey, Mike Hattrup loves it. How ‘bout that?

Add to wishlist / Add to compare / Print
← Return to the back office    Thanks for visiting our site - web purchases are for IN-STORE PICKUP only at this time. NEW Spring Gear Arriving Daily! Hide