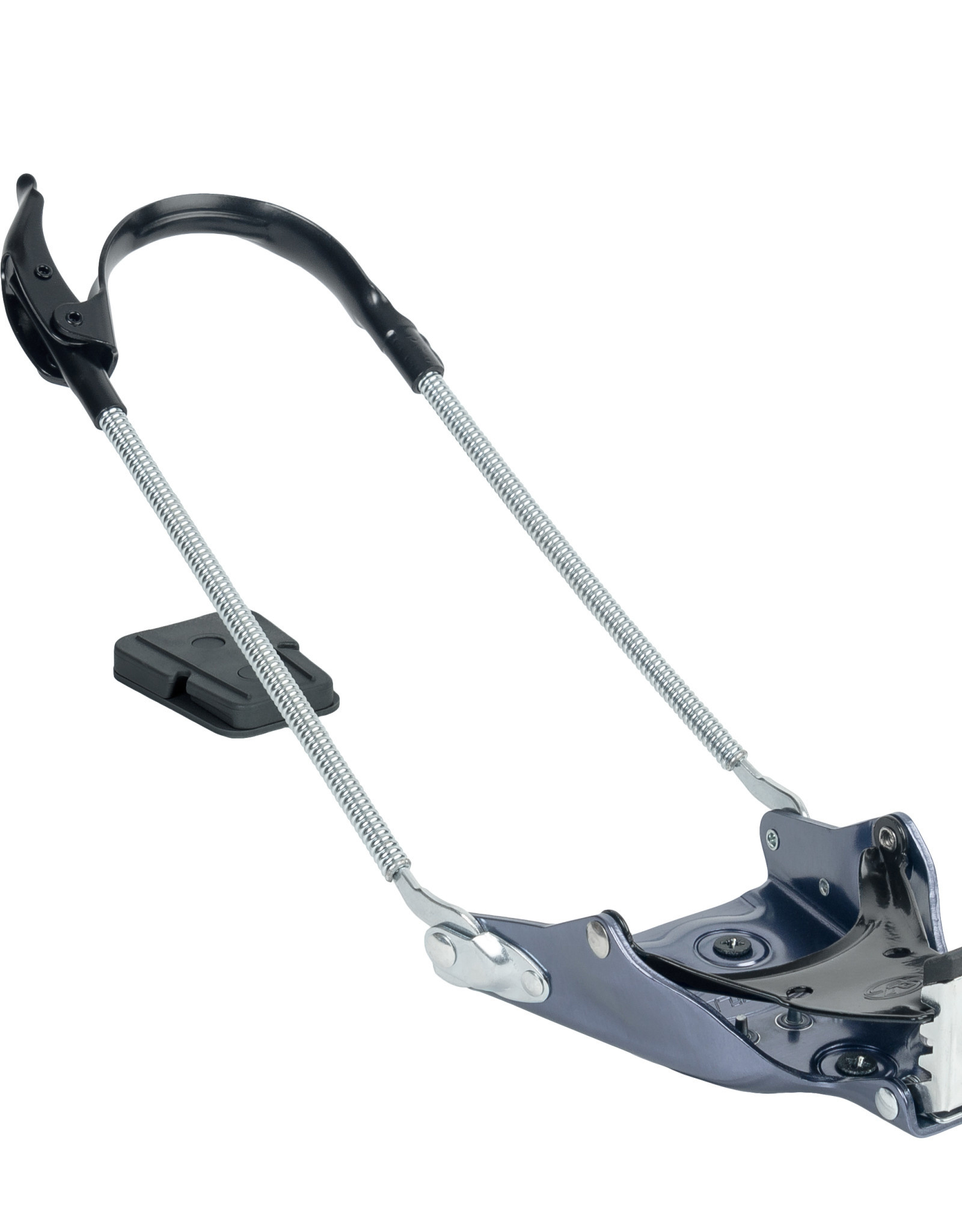 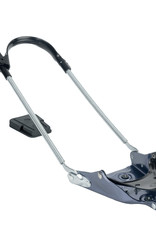 Before the advent of compression spring cartridges, telemark binding designs relied on expandable springs to compensate for the rise in the heel when turning. Such springs were typically used in conjunction with some sort of flexible cable.

Enter the Voilé 3-Pin Cable Telemark Binding. Introduced in 1989, the name is a bit of a misnomer. As with all Voilé tele bindings, there really is no cable in the conventional sense. Instead, a pair of long, rigid, coiled springs with hooks and a locking heel piece complete the necessary toe-to-heel loop. The springs expand ever so slightly with each telemark turn and can be easily adjusted on the heel end. It’s a design that has stood the test of time, and still is very popular with skiers who prefer the comfort and flex of leather and softer-plastic telemark boots.

The so-called “cable” assembly hooks to a bomber toe piece akin to that of the Voilé Hardwire 3-Pin. Similarly, it can be removed to facilitate climbing and reattached for making turns.

At 1 lb, 13 oz. per pair, the Voilé 3-Pin Cable binding weighs in like a featherweight and performs like a middleweight. And if it ain’t broke, don’t fix it.