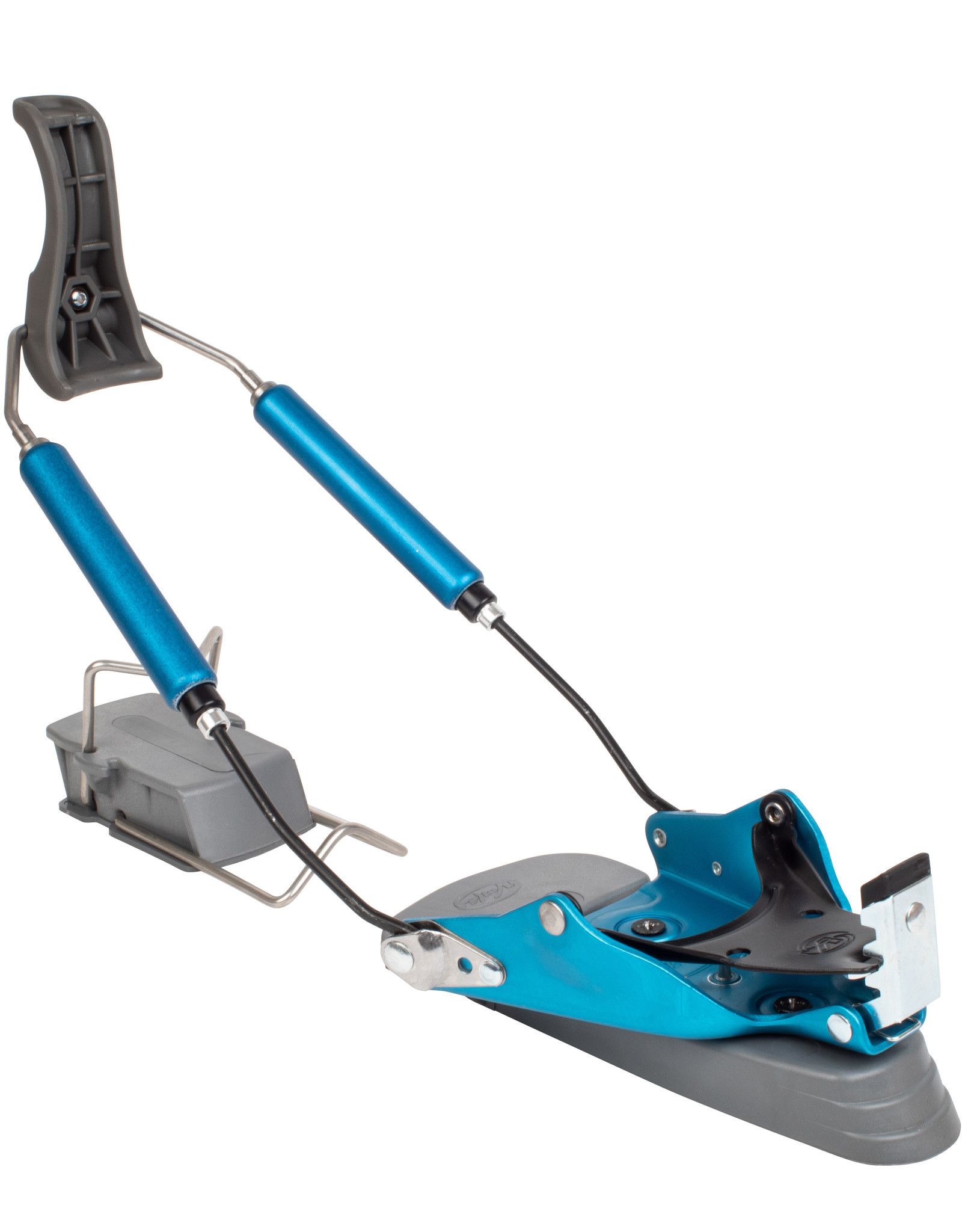 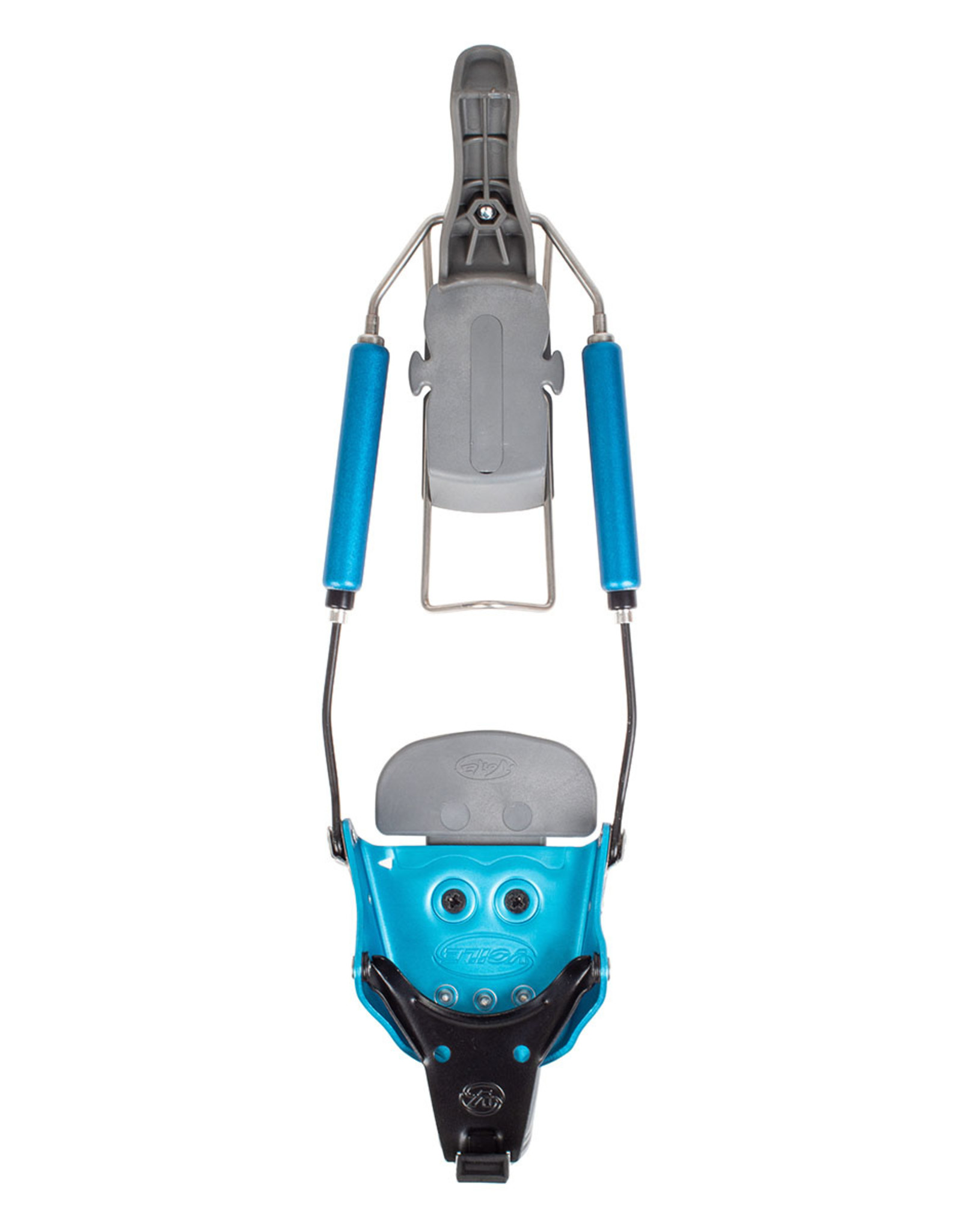 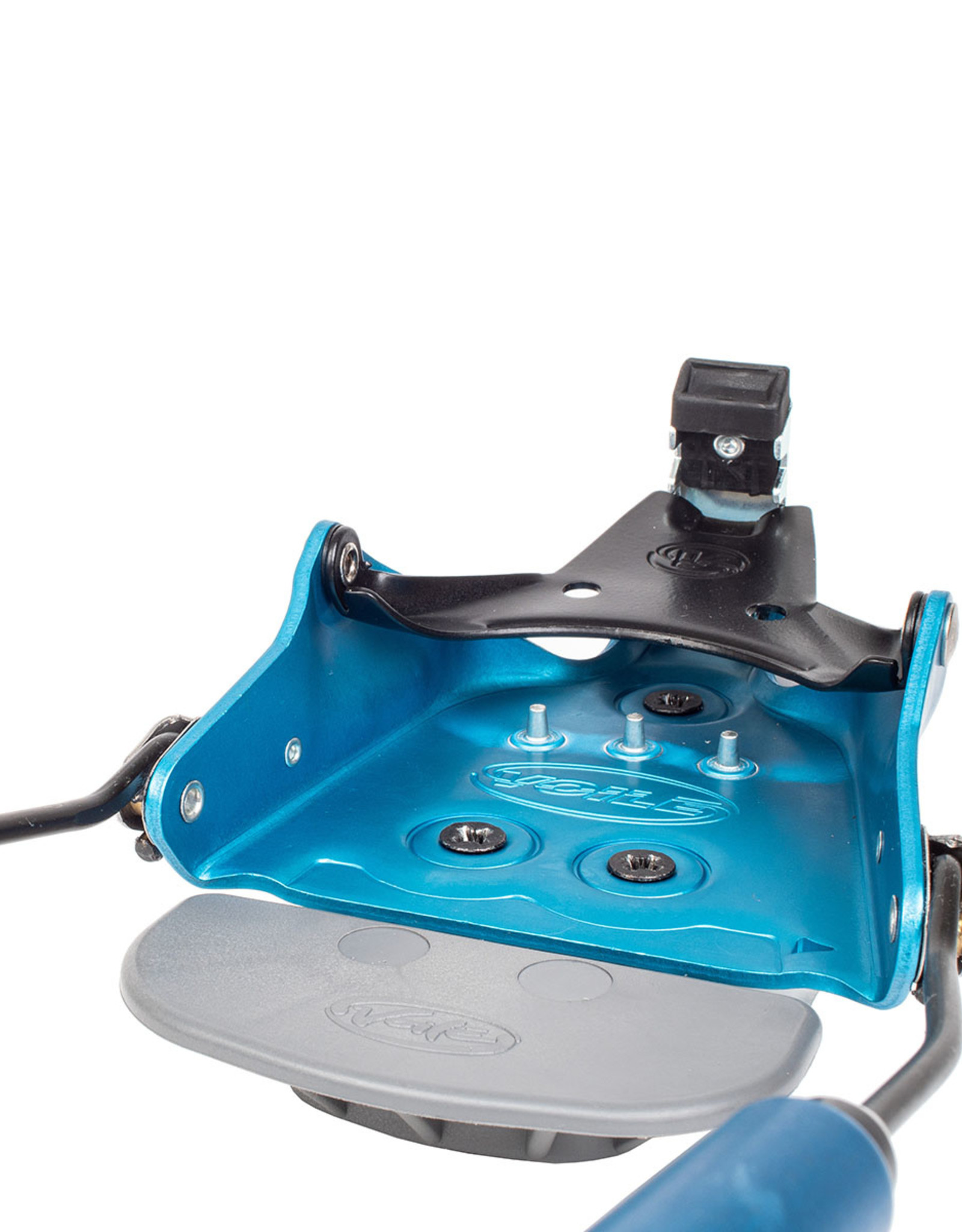 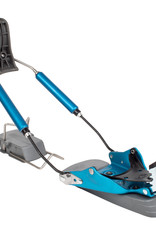 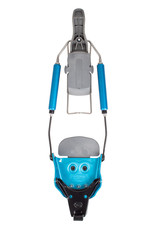 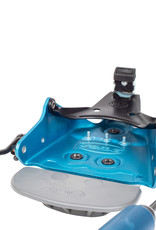 Based on the 1927 brainchild of Norwegian (of course), Bror With, the Hardware 3-Pin’s toe piece accepts any telemark boot with a standard 75mm “duckbill.” Unlike the “rat trap” bindings of yesteryear, the binding’s bail is a tempered, embossed, steel plate that locks down in any of three levels to accommodate varying boot sole thicknesses. The binding’s toe box is massively built of 6061-T6 aluminum and mounts to a 20mm nylon riser that ramps slightly upward to accommodate the rocker of many telemark boots.

The thing that really curls toes is the addition of Voilé's own brainchild, the Hardwire part, a “non-cable,” rod-and-cartridge-spring assembly that provides amazing torsional rigidity when making turns. This technology burst on the scene in 2002 in the form of the Voilé Hardwire Binding and has become a hallmark of Voilé’s modern tele bindings. Five years later, the Voilé Hardwire gave way to the now-beloved Voilé Switchback.

These days, cartridges springs are commonplace in the telemark binding category, but what still sets this Hardwire design apart is the accompanying use of threaded steel rods and heel assemblies—rather than braided cable—at each end of the cartridge. This eliminates the need for any sort of crimping weirdness or other gizmos that would otherwise be necessary to complete a toe-to-heel loop.

In the case of the Hardwire 3-Pin binding, the entire Hardwire assembly easily detaches from the toe piece to provide the utmost in touring and climbing efficiency, as well as a Plan B for getting you home, in the unlikely event that the mechanism suffers trauma or is lost. And speaking of upward travel, the Hardwire 3-Pin features the same heel pad and dual-height climbing elevators as the Switchback and X2.

So whether you’re dropping into the Nordic curtsy, cranking parallel turns, or kicking and gliding, the Voilé Hardwire 3-Pin is about as versatile as it gets.