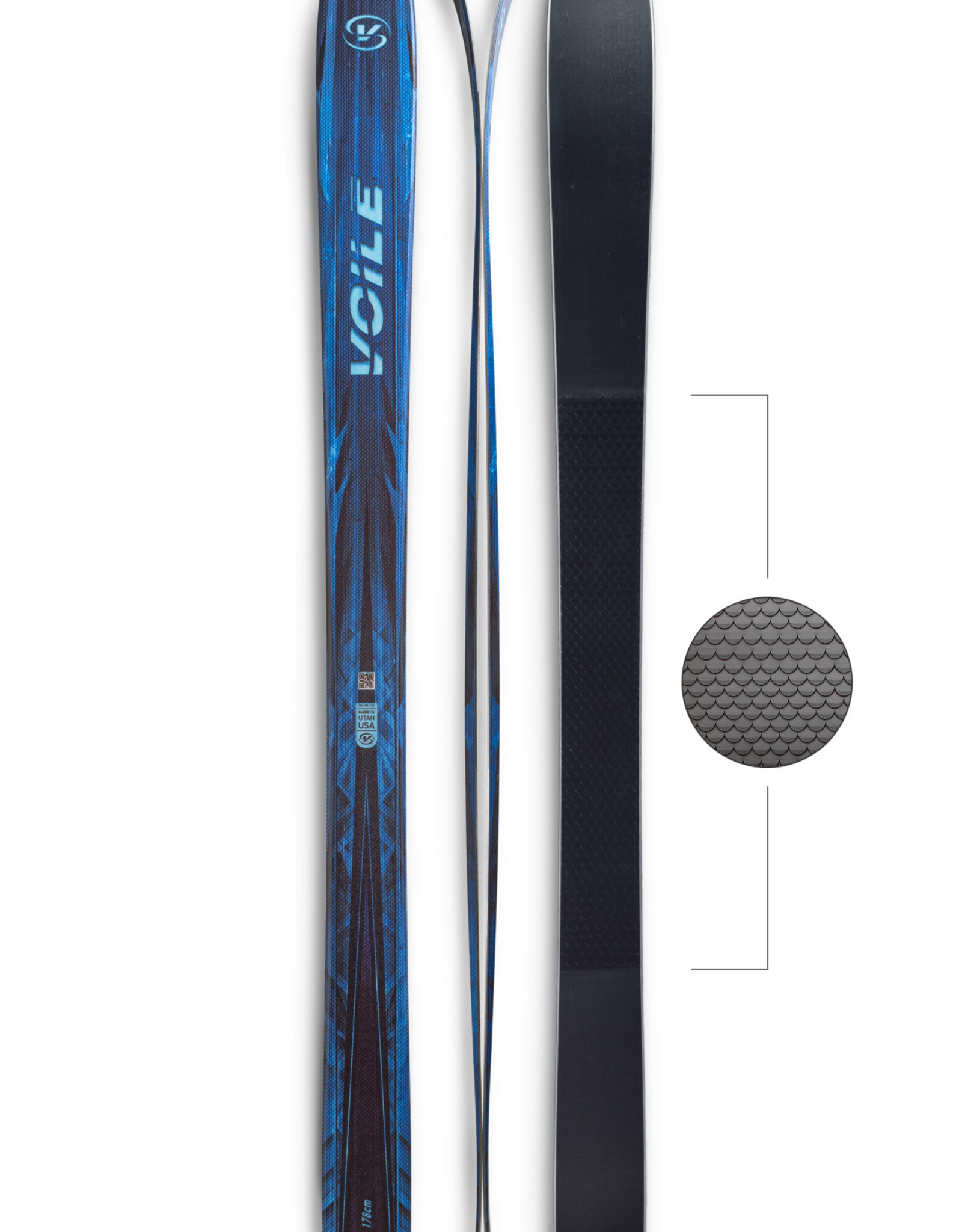 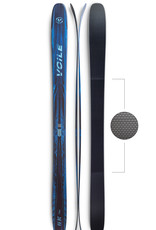 Never a slave to orthodoxy, Voilé Manufacturing has always been on the forefront of creative thinking and unusual ideas to help improve the backcountry skiing experience.

So when they asked themselves how they might further modify the already-marvelous, incredibly-versatile V6, the answer seemed obvious: Take it fishing. And that’s exactly what they did—not for trout, bass or crappie—but by adding fish-like scales to its base, a feature they’ve dubbed the “Voilé Traction-Pattern Base.”

The Voilé V6 BC represents Voilé’s third foray into the domain of scaled-base skis, as preceded by the Vector BC and Charger BC. Admittedly, such skis are not for everyone or every variety of slope. That said, for the backcountry skier who must continually make long approaches over undulating terrain, the V6 BC’s can be a welcome godsend.

Does the V6 BC replace the need to carry skins? No, definitely not. Is there are a compromise in downhill glide on lesser slopes? Yes, and we’re sorry, but earplugs are not included.

Thanks to the same lightweight Aspen core and carbon-fiber construction as the V6, as well as the signature Voilé Hybrid Rocker, the V6 BC will still impress when skiing steeper downhill pitches.

And who’s gonna argue with the tedium of applying and removing skins too often?

Add to wishlist / Add to compare / Print
← Return to the back office    Thanks for visiting our site - web purchases are for IN-STORE PICKUP only at this time. NEW Winter Gear arriving daily! Hide